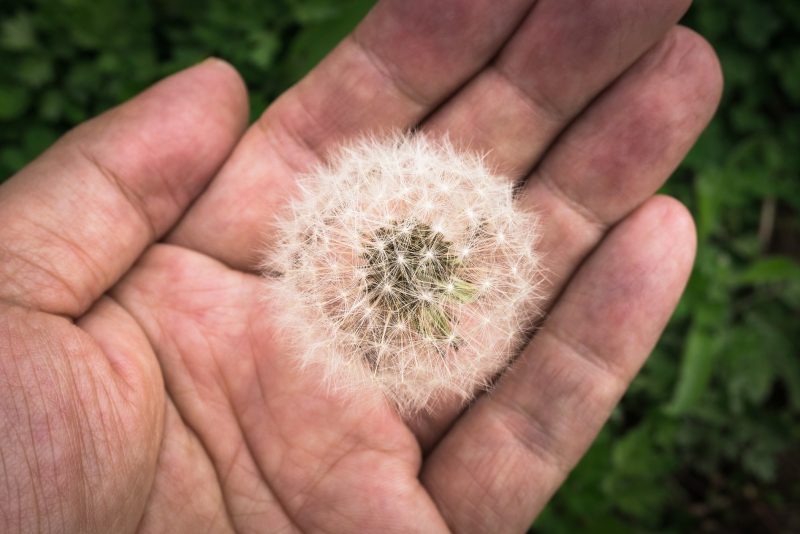 Activities in this area converge for the identification of the mechanisms that regulate the life of organisms subjected to abiotic stresses. The identification of the pathways involved in the perception and response to stress is a useful tool for improving the adaptation of plants to climate change. Another aspect concerns the study of environments as a potential reserve of nutritional elements capable of favoring the development of a microbial flora that can disseminate through the air. Such researches are conducted with approaches integrating genetics and molecular physiology, microbiology, molecular microbiology and bioinformatics for data processing. 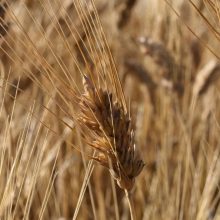 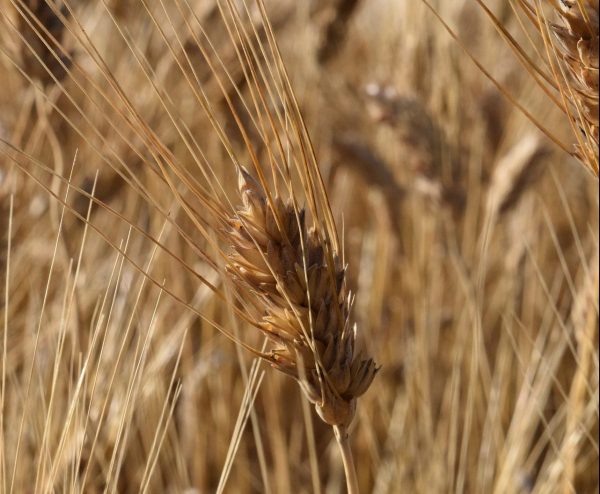 The project SURF aims to select and develop genetic materials of durum wheat (Triticum durum Desf.) for the resistance to viruses, through the use of new experimental approaches and innovative scientific technologies. The first objective of the project is the identification of durum wheat genotypes resistant to the soil-borne cereal mosaic virus (SBCMV) and the identification of resistance loci, using an approach of Genome Wide Association Study (GWAS). A panel of durum wheat genotypes already genotyped will be used. A further objective of the project is the development of durum wheat lines carrying an inactive form of a susceptibility gene for Bymovirus, through genome editing approaches. In particular, in barley the variant of a gene coding for a protein-disulfide-isomerase (PDIL5-1) causes an innate resistance to different strains of Bymovirus. The durum wheat ortholog gene of this PDIL5-1 will be used for genome editing. The resistance traits that will be identified in the project will be then available for durum wheat breeding programs. 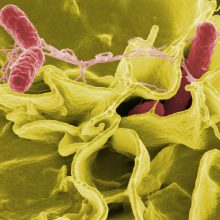 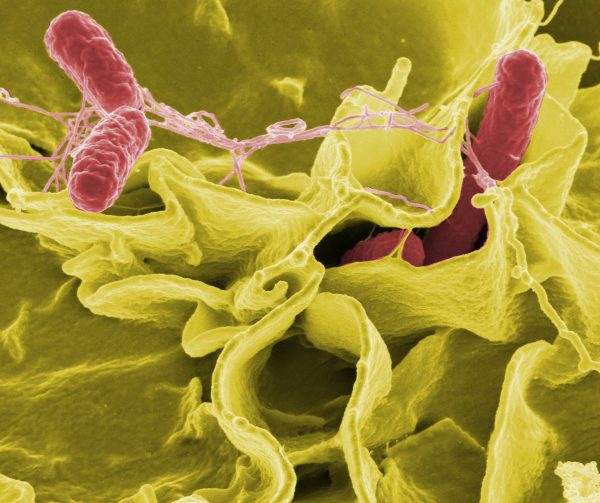 The project is aimed at creating a demonstration prototype at the pre-industrialization level (TLR = 8) of an advanced system for the removal of contaminants present in indoor environments, such as VOC and particulates, and for the reduction of pathogens (such as bacteria, fungi and mold), in order to implement people’s well-being and reduce the possibility of contracting pathologies. The abatement will be carried out through the combination of a series of technologies that will be individually tested and optimized to make the environment healthy for man by reducing the VOC and particulate matter content, the bacterial load and the fungal proliferation. Since this effect is also extensible to the walls of the environment and to the surfaces of objects, the system can also contribute to limit the transmission of bacteria and fungi through food improving its conservation. 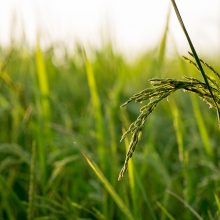 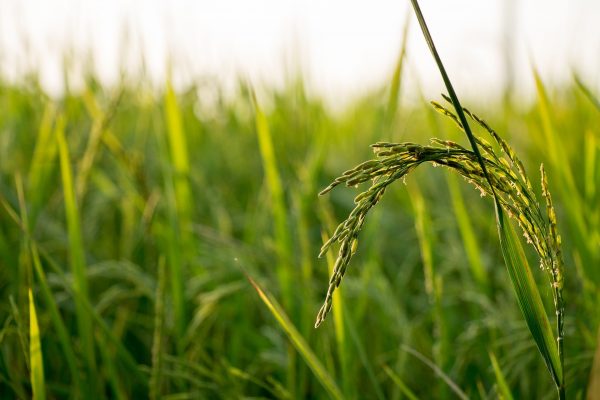 The project will involve:

– phenotyping for disease resistance, drought tolerance and flowering time of several rice lines, including transgenic lines for some key genes

– establishing connection nodes between the targeted biological pathways, as identified by yeast-two-hybrid approach

The main output of the project will be the identification of connection hubs between the targeted biological pathways, which will represent the next generation of genes to be studied and used in future breeding programs. 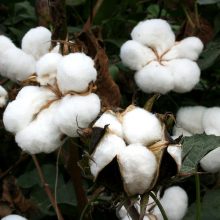 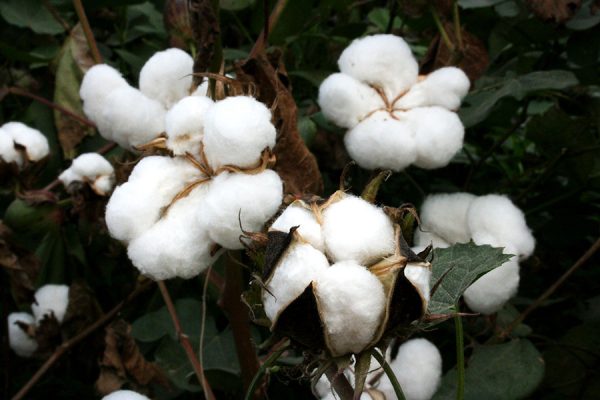 During the project, studies assessing variables related to soil functionality were selected with the aim of utilizing the reported data in the analysis and management of possible impacts of genetically modified crops. To perform the study selection, protocol for a critical appraisal of designed experiments, sampling, analysis methods and statistical analyses was prepared, and a systematic review, prerequisite for metanalysis of data reported in the studies, was carried out. The work allowed to obtain valuable data which can be used in the procedures of evaluation of environmental effects of genetically modified crops. 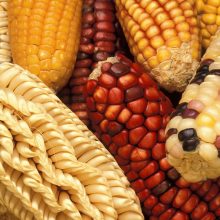 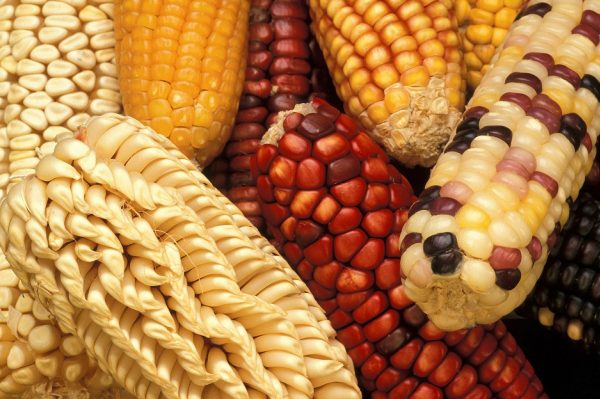 The LIFE+ Project MAN-GMP-ITA implemented a methodology used in the risks analysis arising from the release of genetically modified plants on agroecosystems and adjacent areas, particularly sensitive and protected areas. During the project relevant endpoints related to functional biodiversity of insects and soil communities, aimed at analysing and managing possible impacts of genetically modified crops, were selected. Moreover, experimental crops of corn and canola, simulating the potential impact of corn expressing the Cry toxin on non-target Lepidoptera and the potential for gene flow among Brassicacae and its ecological consequences, were monitored to set specific protection goals for sensitive and protected areas near genetically modified crops. A software including decision trees which have general value and can be used in other crop plants and areas combinations was developed. (http://www.man-gmp-ita.sinanet.isprambiente.it/documenti/output-finali/dss-decision-supporting-system). 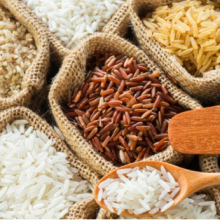 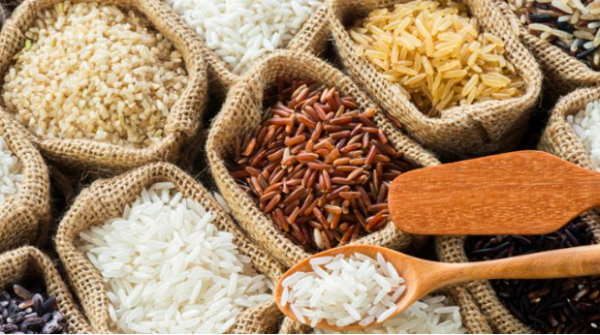 The overall objective of the “RISINNOVA” project is to provide the Italian rice industry with genetic and genomic tools for the development of more competitive rice varieties, suitable for both domestic and international markets.

The project is structured in five research Workpackages (WP):

WP1. Genetic and genomic approaches to improve protection against the main rice diseases